Last month, during the same annual meeting of the National Asphalt Pavement Association (NAPA) in which they won the 2018 Community Involvement Award, the western KY team was also awarded the 2018 Quality on Construction Award for excellence in construction of an asphalt pavement.

According to the NAPA press release:

Rogers Group Inc. won the award for its mill and overlay project on the Campbell Army Airfield Main Runway in Ft. Campbell, Ky. The project specified removing 4 inches of asphalt and repaving with a 2-inch intermediate lift and a 2-inch surface overlay. Stringent specifications were met along the way, such as minimum 20-foot pull widths on both lifts and no transverse joints on the runway. The two lifts on the main runway were placed in 15 consecutive days and used almost 40,000 tons of asphalt.

Congratulations to our western KY crews on exhibiting one of RGI’s core values, “excellence in every undertaking”! 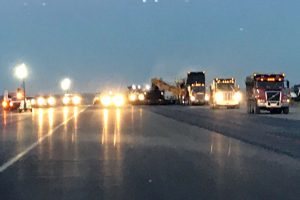 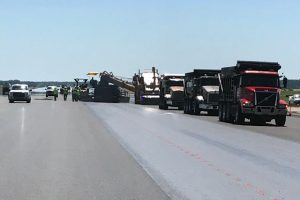 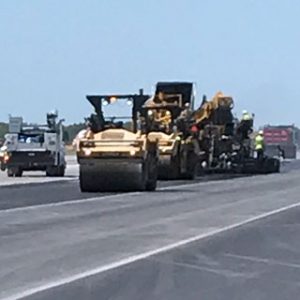 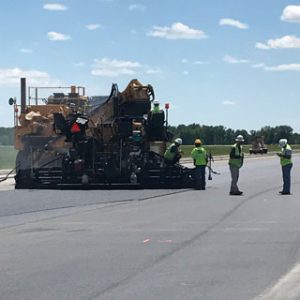 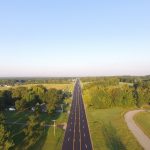