RGI’s construction operations in central Arkansas were recognized for excellence in construction during the annual meeting of the National Asphalt Pavement Association (NAPA) on January 23. Arkansas crews received two 2018 Quality in Construction Awards for work completed on Highway 5 in El Paso and Highways 64 and 67B in Beebe.

According to the press releases:

[Highway 5:] Project challenges included variable land widths through business areas and very congested traffic that required the company to mill and pave the road at night. Rogers Group Inc. produced a smooth asphalt pavement on time and under budget.
[Highways 64 and 67B:] This mill and fill project restored a section of a major east-west route in central Arkansas. The company worked at night to avoid traffic congestion during school hours. Rogers Group Inc. produced a smooth asphalt pavement with minimal disruption to the traveling public.

Congratulations to all Arkansas construction crews! Thanks for making Rogers Group look good! 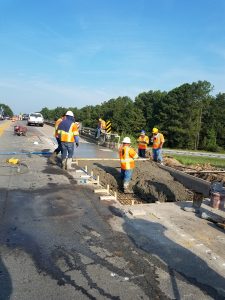 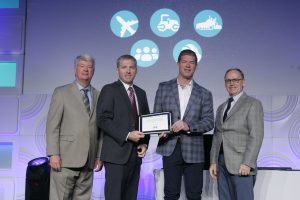 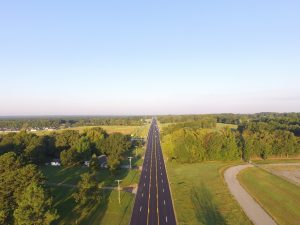 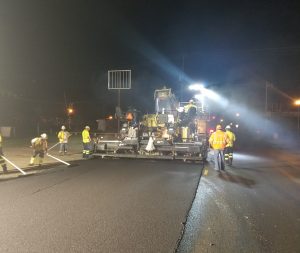 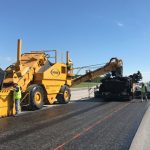